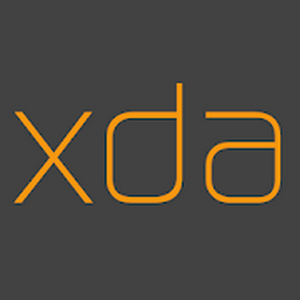 Hi everyone,
We (at XDA) have been working on something.
This is XDA Labs. The name isn’t final, and this is not the “official” launch… but we are (quietly) giving you guys a chance to try it out so we can get some feedback. So….what is it?

First and foremost, it’s a speedy way to access the forums (ad-free!). You’ll see a lot that’s familiar with XDA One, because we merged the code into Labs and made a handful of much-needed improvements.

Second, it’s a new way to access all the Xposed modules you love.

And third, it’s a way to distribute apps– and eventually all sorts of stuff that people upload to XDA. It is 100% pro-developer in that 1) we allow all types of apps (including stuff not allowed on Play), 2) we don’t remove apps without warning and without communication to the developer, 3) we enable developers to sell apps, receiving 100% of the proceeds directly, 4) we accept Bitcoin payment, which is fast, easy, and low cost, and 5) we utilize alpha, beta and stable release channels so devs can have control in how they distribute apps to users.

If you are a developer and want to add your app, go here: labs.xda-developers.com/

Otherwise…use the app, and tell us what you think! Again, Labs is very much Beta right now so keep your expectations in check!