If you like adult games, we recommend buying a premium account at Apk Downloads for only $ 6 to download without waiting and at maximum speed you can download all our adult games. In ApkMagic you will find hundreds of games for adults, here is an example of the most required:

Overview:
You’re moving with your best friend to the city of Kredon, home to some of the best schools and universities of the country, to continue your studies. However, in Kredon, as everywhere else, there’s only one thing to talk about: ETERNUM. The virtual hyper-reality MMORPG game that was released a year ago, and revolutionized the world of technology.

With a neural implant that recreates the five senses, it becomes impossible to distinguish between the game and the real world. Thousands of servers form the network of Eternum: from colourful fantasy worlds where magic exists to foggy sci-fi cities and simulators of all kinds.

Nevertheless, rumor has it that there’s a darker side behind this pretty facade. Black market, torture, assaults, illegal content trafficking, unlawful assemblies, data theft… In Eternum, everything abides by its own law. However, for some reason, the governments stand aside. There’s no regulation. There’s no control. Some say it’s because it’s highly addictive, some say it’s because it moves tens of millions of dollars every day, some say those in power have been bribed, and some say… there’s something else.
And you? What’s your role in this story?
Well… That’s up to you now. 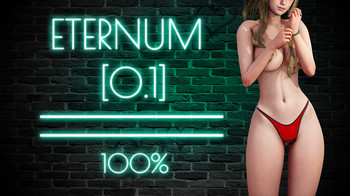 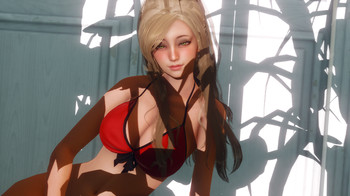 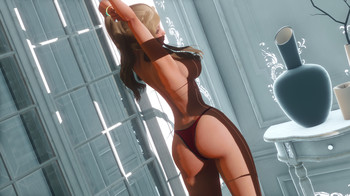