Skip to content
Overview:
DBA is an adult adventure game with sim dating and RPG elements. The game has a main storyline as well as lots of side quests to complete. All this take place in a fictional town called “Beagleton” sometime in the late 80’s.There’s lots of girls to date and interesting characters to meet. Oh and also nudity, lots of nudity!
The game revolves around solving puzzles and exploring it’s world as well as making choices. You can play as a good guy or a bad apple there’s no right or wrong choice here.
You can also find a lot of interactive things in this world such as playable video games, usable computers and collectible magazines!​ 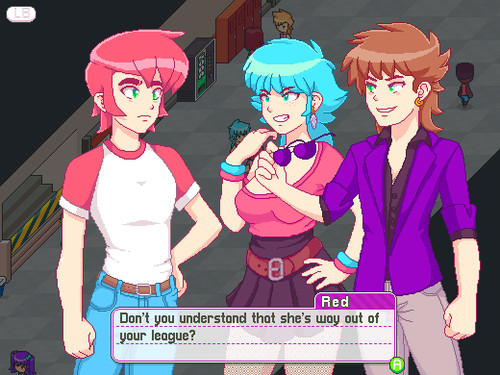 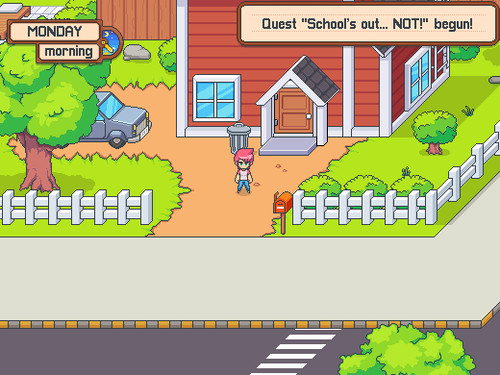 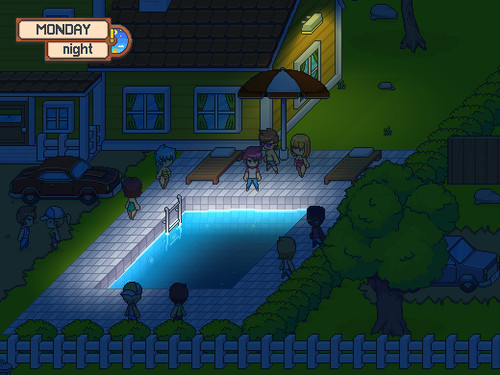 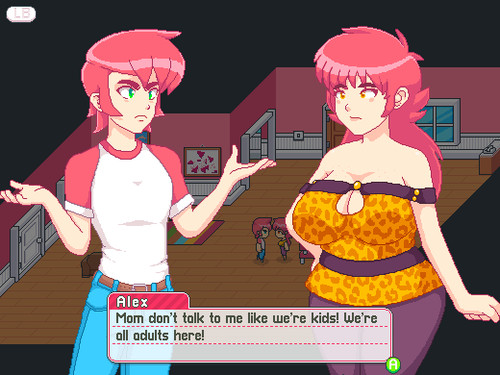